Excited to vote for Elizabeth Warren this Super Tuesday in the Washington state Democratic Presidential Primary. She’s got the progressive plans!

Convincing the kiddo that the zip line at Cowen Park is fun and not scary.

Tagged with: me, outside, park, seattle 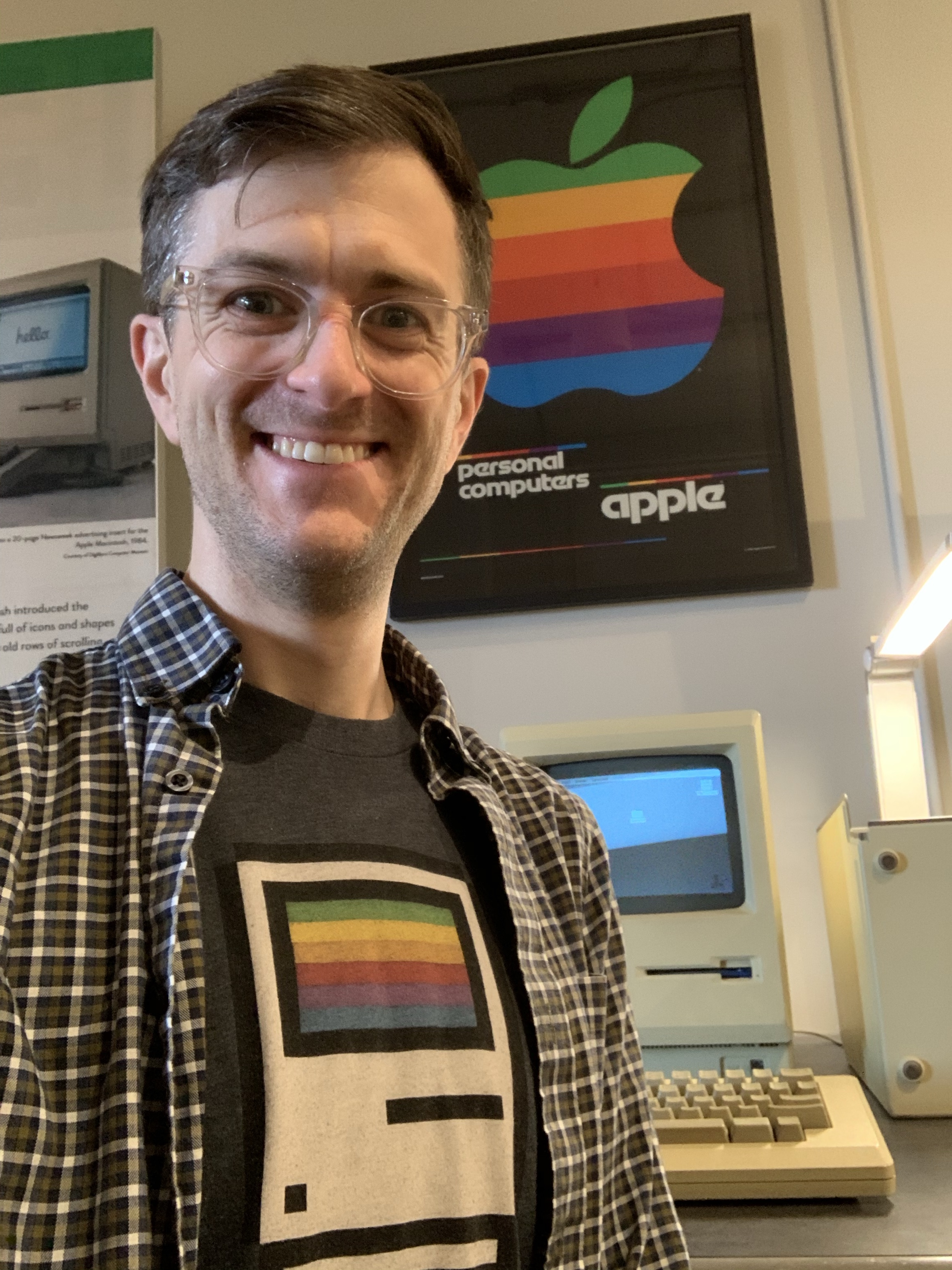 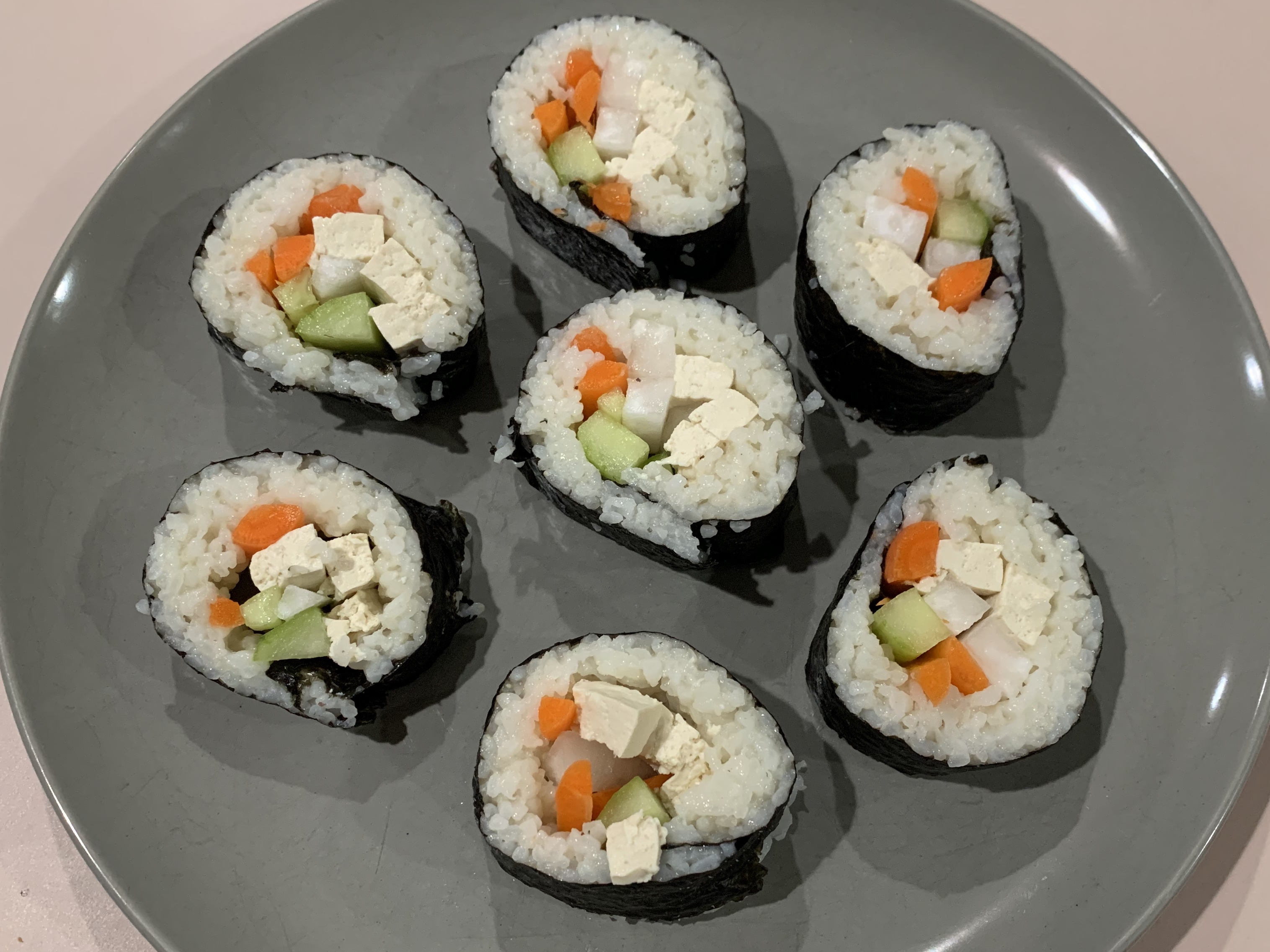 Got a book on vegan sushi from the library and decided to try my hand at some futomaki with sushi rice, pressed tofu, english cucumber, carrots, and daikon.

Pretty happy with how this turned out. I don’t think I’ve tried making my own since an engineering student event on campus REDACTED years ago.

I used half as much wasabi powder in the tamari to make a dipping sauce and it was still almost too strong for my tastebuds!

It was Theo’s first sushi; he stuck with plain tamari and mostly liked it, though after a few pieces he started passing on the seaweed.

Celebrating Picard day with my Make It So mug. I’m sleepy because I got paged last night. 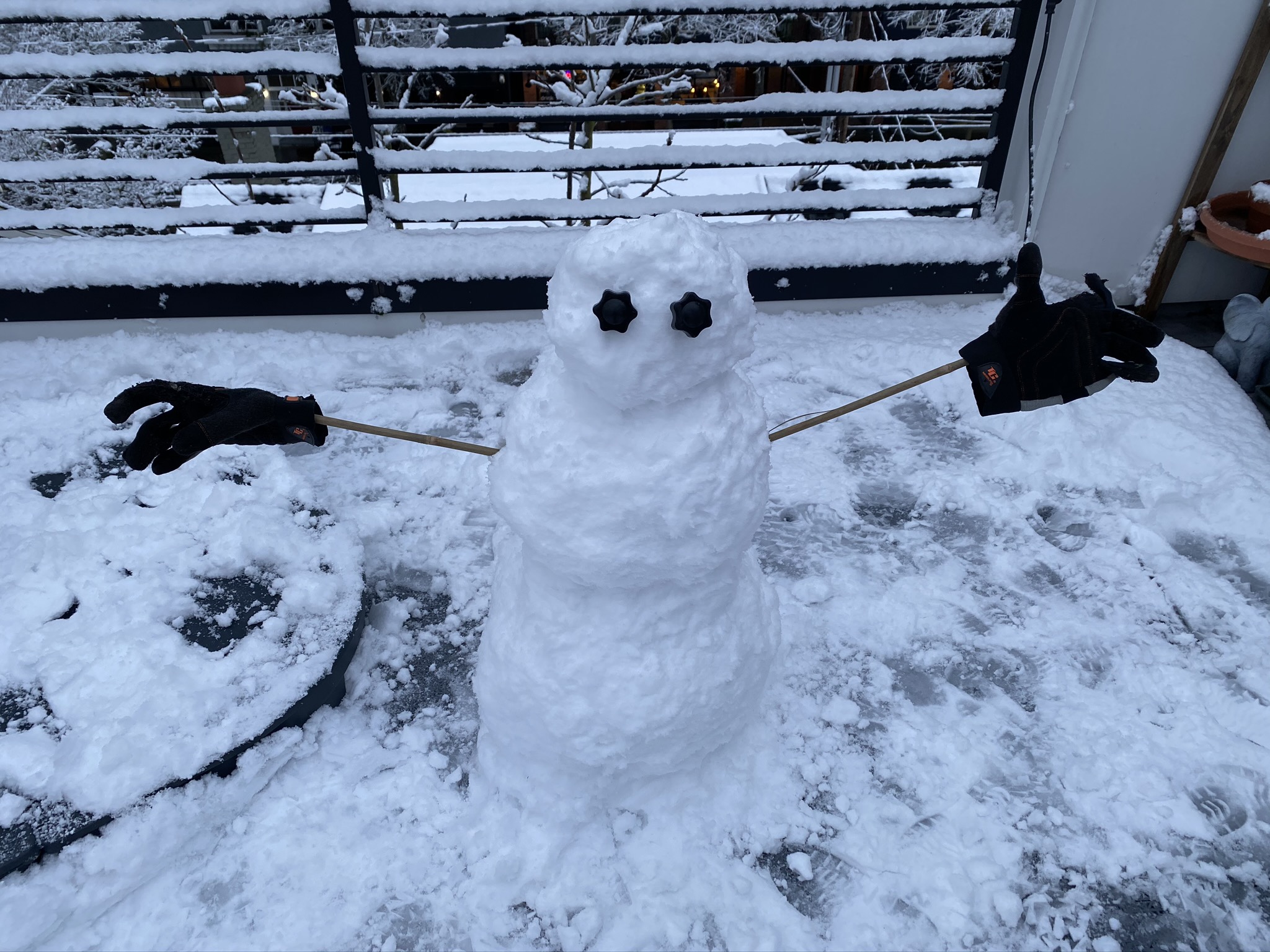 Yes Anna, I would like to build a snow person! ☃️

Our rooftop deck in Queen Anne was a nice flat surface. Almost two inches of sticky snow perfect for construction had accumulated.

Got this sticker from the Game Workers Unite! booth at OrcaCon. 🤣

If I had to summarize my last decade in the cheesiest way possible, it would be with the phrase “growing together”: I met Andrle just a bit over 10 years ago. All of my major life events since then have been our major life events: engagement, marriage, birth of a child, new jobs, many moves… We’ve made mistakes along the way and learned so much together, crafting a new family in a new-but-familiar city with our amazing little dude.

I can’t decide on pictures, but here are a few highlights (and lowlights) that characterize our 2010s:

On a clear starry night by the shores of Lake Vermillion in northern Minnesota I proposed to Andrle and she said yes! We started planning our wedding and finding our first home together.

We were married in April in Westport, MA and moved into our first apartment together in Cambridge. I officially became a dog owner for the first time.

A year of travel as a married couple! Cancun with friends, DC for a family 4th of July, Albuquerque, visiting family in WA (little knowing how familiar it would soon be), our first car, road trips to Merrifield fall festival and elsewhere.

The year defined by Andrle’s pregnancy with little Theo arriving in October! I also completed my masters degree after many part-time years (we also moved to Watertown and attended a cousin’s wedding the same weekend).

As Theo grew we made the huge decision to move cross-country to Vancouver, WA as I switched to working remotely with regular travel back to Cambridge. The remote work let me spend a lot more time at home but the travel requirements were difficult.

We bought and moved into our newly built home, regularly hosting west coast family as I continued to travel back east and Theo continued to grow as his storytelling became even more expressive. Near the end of the year we all went vegan! 🌱

For the first time in over 10 years I found a new job, so we sold our home and moved to Seattle. This brought us all closer to family, ended my regular travel, and gave me a fun new project to work on.

We bought a condo and moved a bit down the road, settling into a Seattle routine as Theo somehow grew into a little boy. The new service I was working on at work launched. We switched to a car-free lifestyle.

This was our toughest year by far. At the age of 15 our dear Mr. Darcy got more and more sick and we had to make the difficult and painful decision to say goodbye. Both of my grandmothers passed away. Our condo flooded three times (!) due to a sprinkler system flaw. On a happier note Theo started preschool and started adapting to being away from home. With that routine we got a car again.

Another year of transitions as we able to sell our condo and find a townhome a bit up the hill, Theo started Kindergarten at our local public school, and I was promoted to a senior engineering position.

What have we learned over the past 10 years? We’ve definitely figured out moving and IKEA assembly, and how to move on without too much regret after realizing that a particular home doesn’t work for us. I’ve learned to be a better listener. The Star Trek that helped us meet was regular viewing material. We now know exactly how little sleep we can survive on. We’ve both figured out our parenting style, and learned that every kid is different and ours is an amazing creative bundle of his own thoughts and emotions.

I can’t wait to see how he grows up. Here’s to the next ten years of learning and change (though maybe a bit less of a whirlwind)! 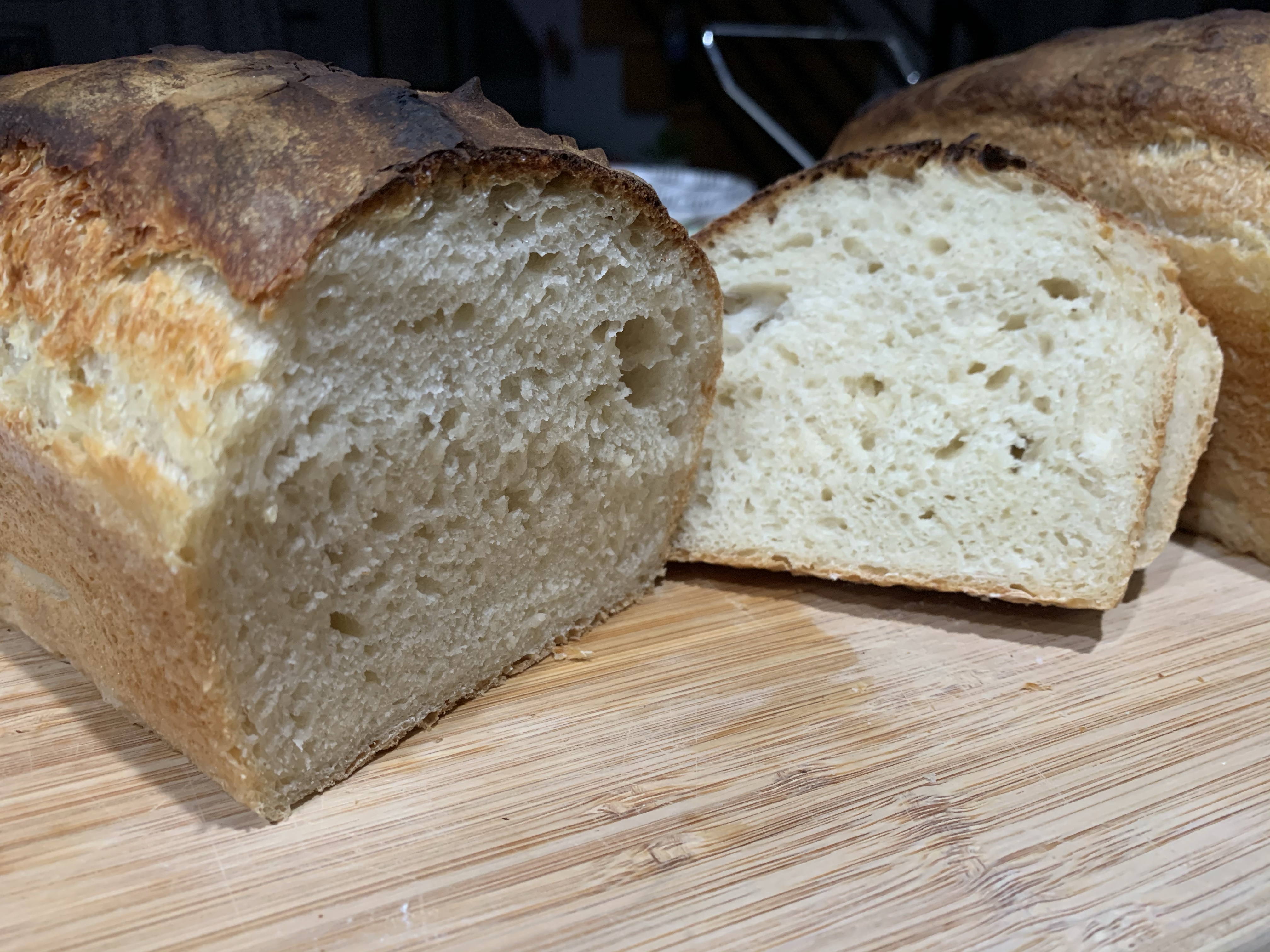 On Saturday I baked some simple white loaves in new bread pans that were a Christmas gift from my sister- and brother-in-law. I need to adjust the temperature down a bit I think but they still taste amazing.